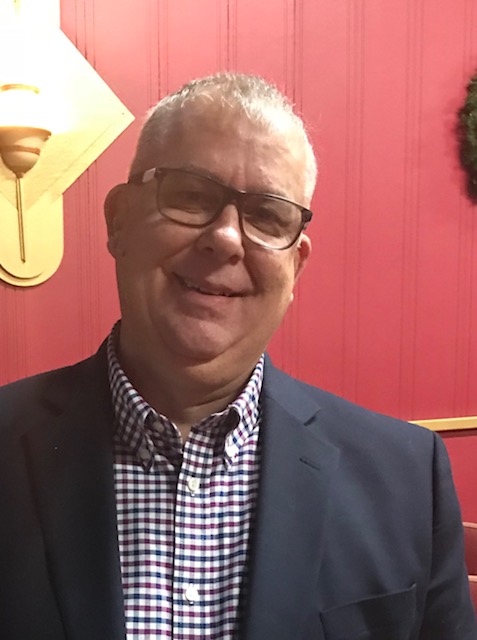 Greetings Brothers & Sisters in the Name Of Christ Our King,

That I may have words to preach and that you may have ears to hear by the Spirit’s power and in the name of Jesus.

River's Edge Church
Sunday Services:
Current service time is 10am - one service only and is live on facebook streaming
Click here for link